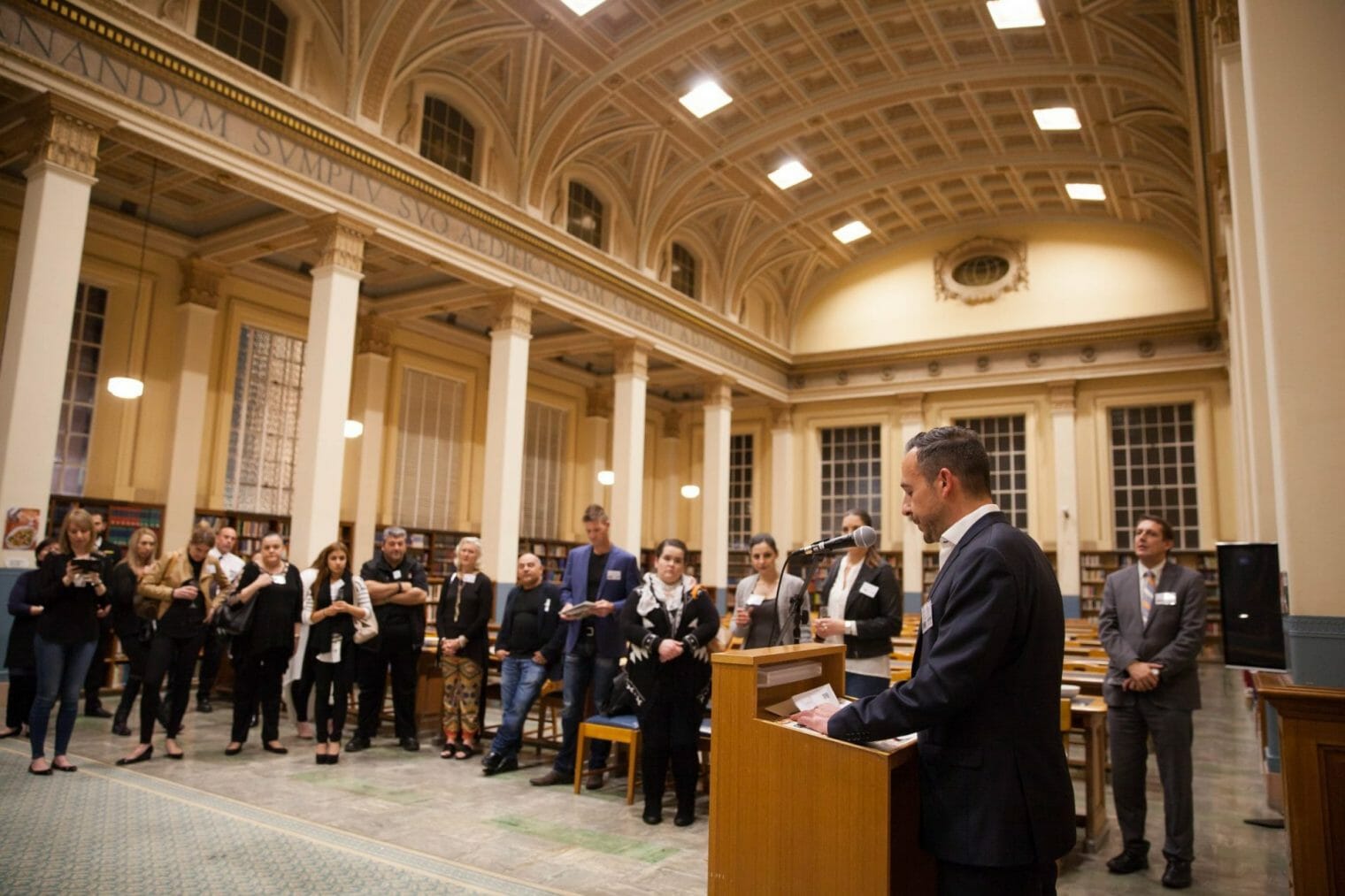 La Casa Del Formaggio launched their first recipe book “Famiglia” on May 18th at the Barr Smith Library on the University of Adelaide campus. The crowd was made up of staff, friends of the company, and long time customers and retailers who have supported the company for the past 28 years.

The company chose to hold the launch at the Barr Smith Library which is a stunning space filled with history and stories. We gathered to celebrate the story of the Cicchiello family, who migrated from Italy and brought with them several traditions surrounding food, cooking and cheesemaking.

The event was a fun night that starred food, particularly recipes cooked straight out of the Famiglia Recipe Book including Arancini Balls, Meatballs stuffed with Bocconcini, Rosa’s famous Pizza Piena as prepared by her daughter Marisa, and of course, as many Cannoli as anyone could eat! 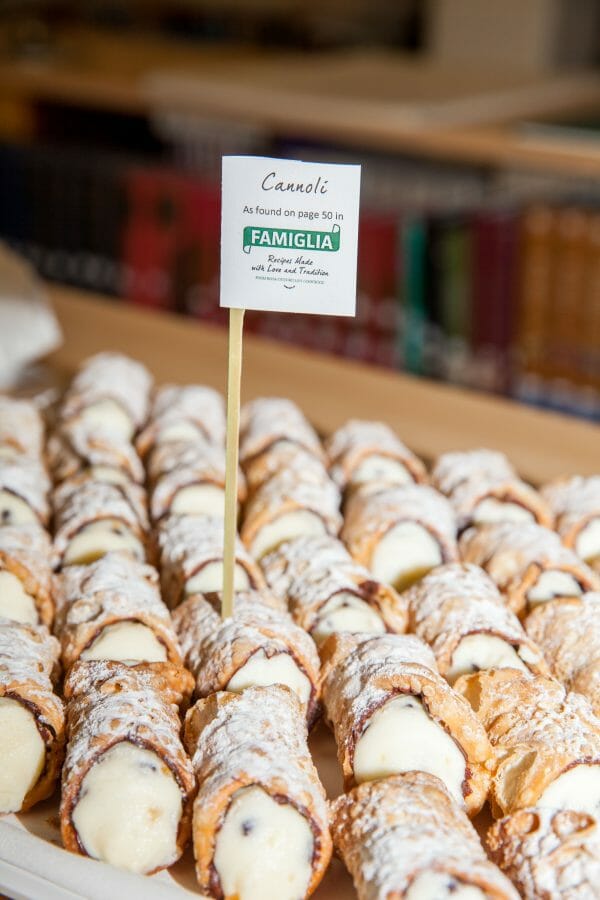 Rosa’s Pizza Piena as prepared by her daughter Marisa

Hot Arancini Balls, as found in the Famiglia Recipe Book

It was a wonderful evening and the Recipe Book was well received.