How it all began

Gerardo and Rosa Cicchiello met in Adelaide after their respective families had immigrated from Italy in the 1960’s. They soon discovered that both families were dairy farmers and originated from the Benevento region of Italy. They married, started a family and decided to start a business. Gerardo and Rosa started their business life as retailers, opening a humble continental deli in a suburb of Adelaide but soon converted it into a cheesemaking business with Rosa making Ricotta from the recipe she grew up with on the farm back in Italy.

Word among the Italian community soon spread and La Casa Del Formaggio was created in 1988 when Gerardo and Rosa moved into the cheese making business full time. Now managed by the second generation, their children Claude, Marisa and Sonia – with Claude assuming the role of Managing Director in 2000, La Casa Del Formaggio continues to thrive.

The family has spent years teaching their hands-on cheesemaking techniques to their team, and the end result is a collection of Australia’s finest Mediterranean style fresh cheeses.

Today, La Casa Del Formaggio employs over 130 people and the business has become synonymous with premium quality fresh cheese across Australia. Its products are sold on the shelves of thousands of supermarkets and specialty food stores throughout Australia. La Casa Del Formaggio introduced Bocconcini to Australian Supermarkets in the late 1990’s, making tubs of soft white balls of fresh Italian cheese commonplace in the fridges of Australian families. 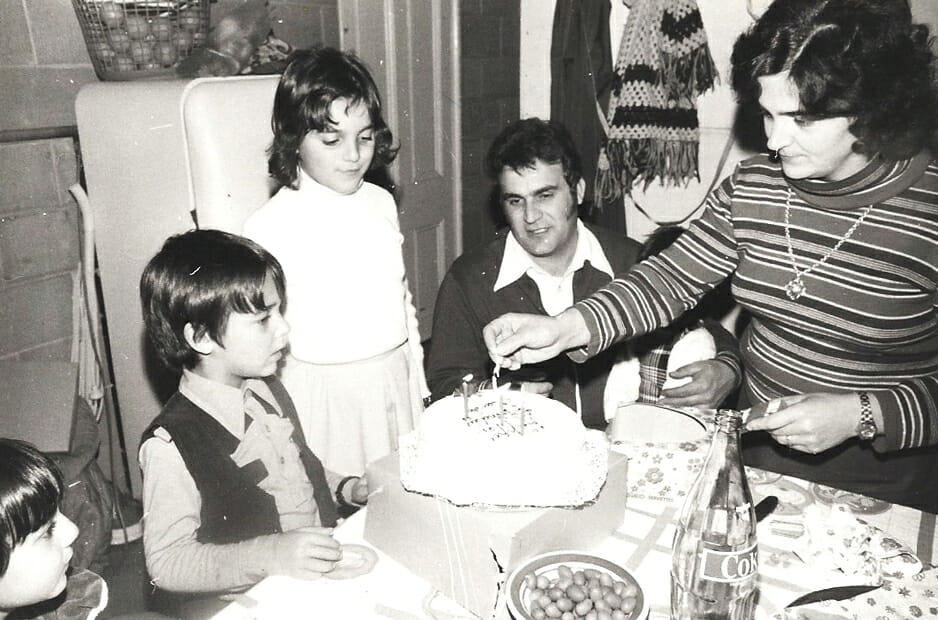 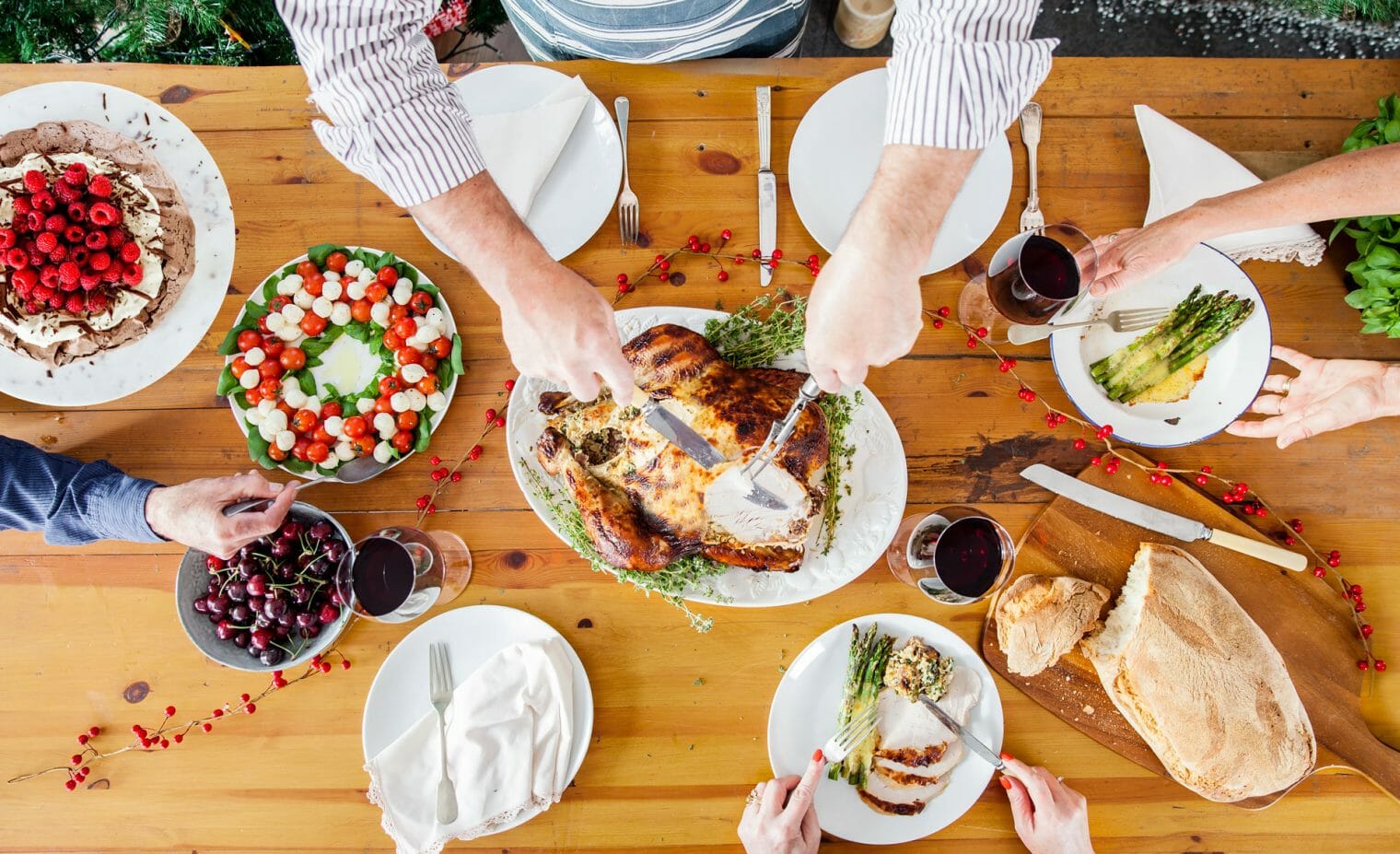 In our home, the doors are always open.
There is always room at the table.
We give only the best for our guests –
Because this is our passion.
From our home to yours. 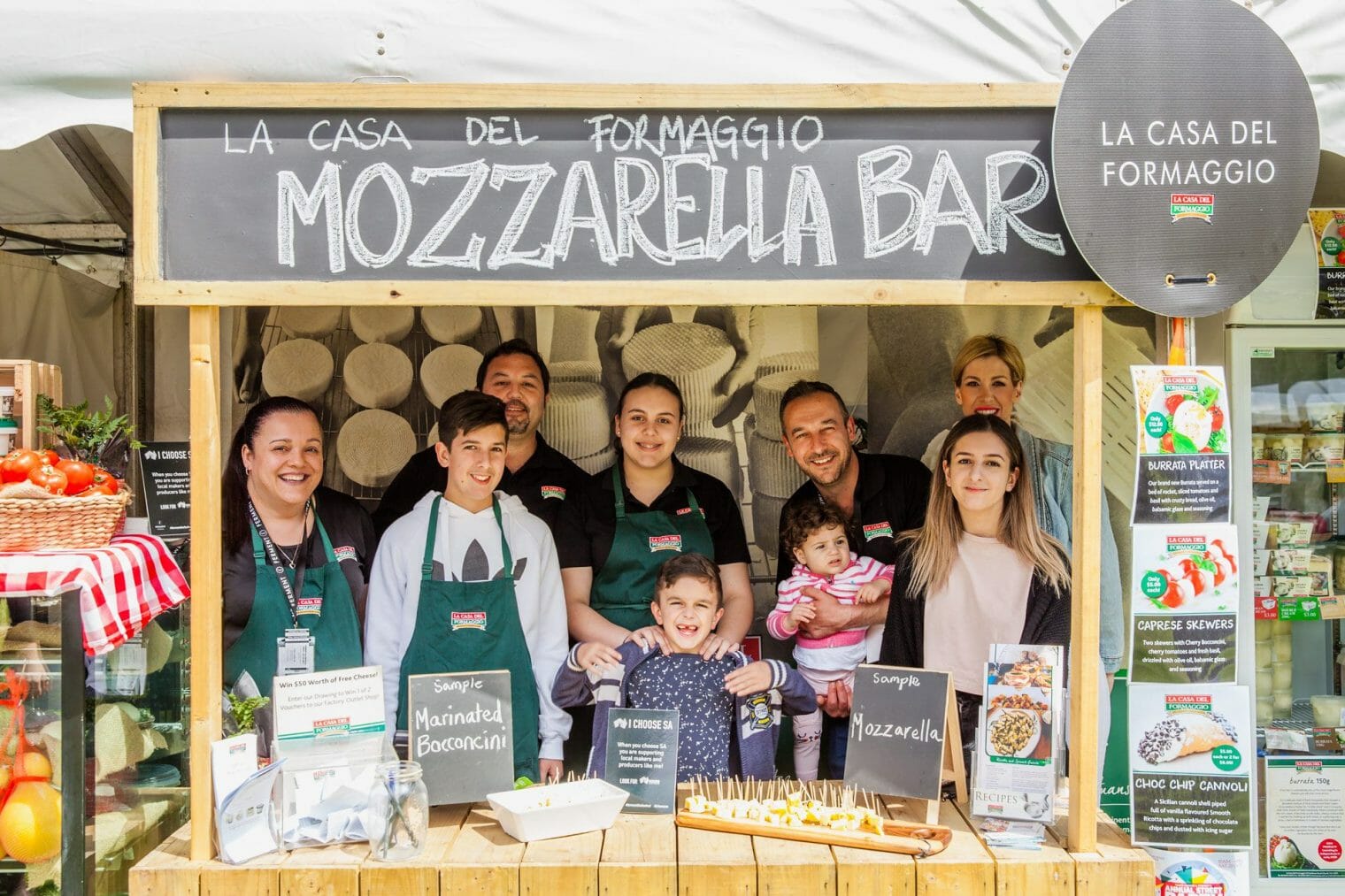 We create every piece of cheese as if it were to be enjoyed by our own family. We value this trust placed in us.

Our family introduced Bocconcini to Australian supermarkets, making them commonplace in the meals Australian families enjoy.

We are proud to share our family’s cheese with your loved ones and we believe our team, suppliers and customers are part of our extended family.

That’s why we say “There is always room at the table.” 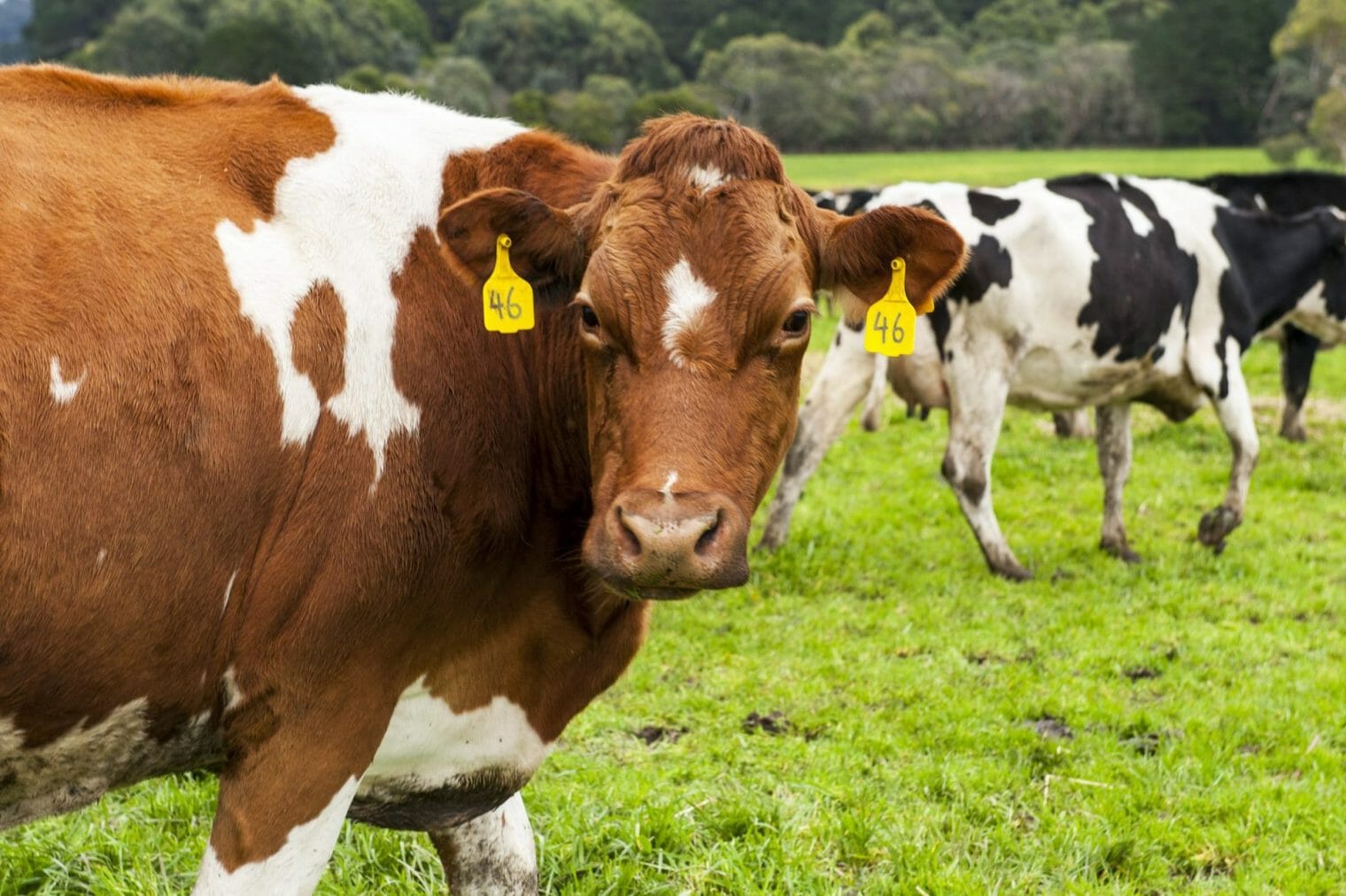 That’s why we say “We give only the best for our guests.”

Read about how we define quality 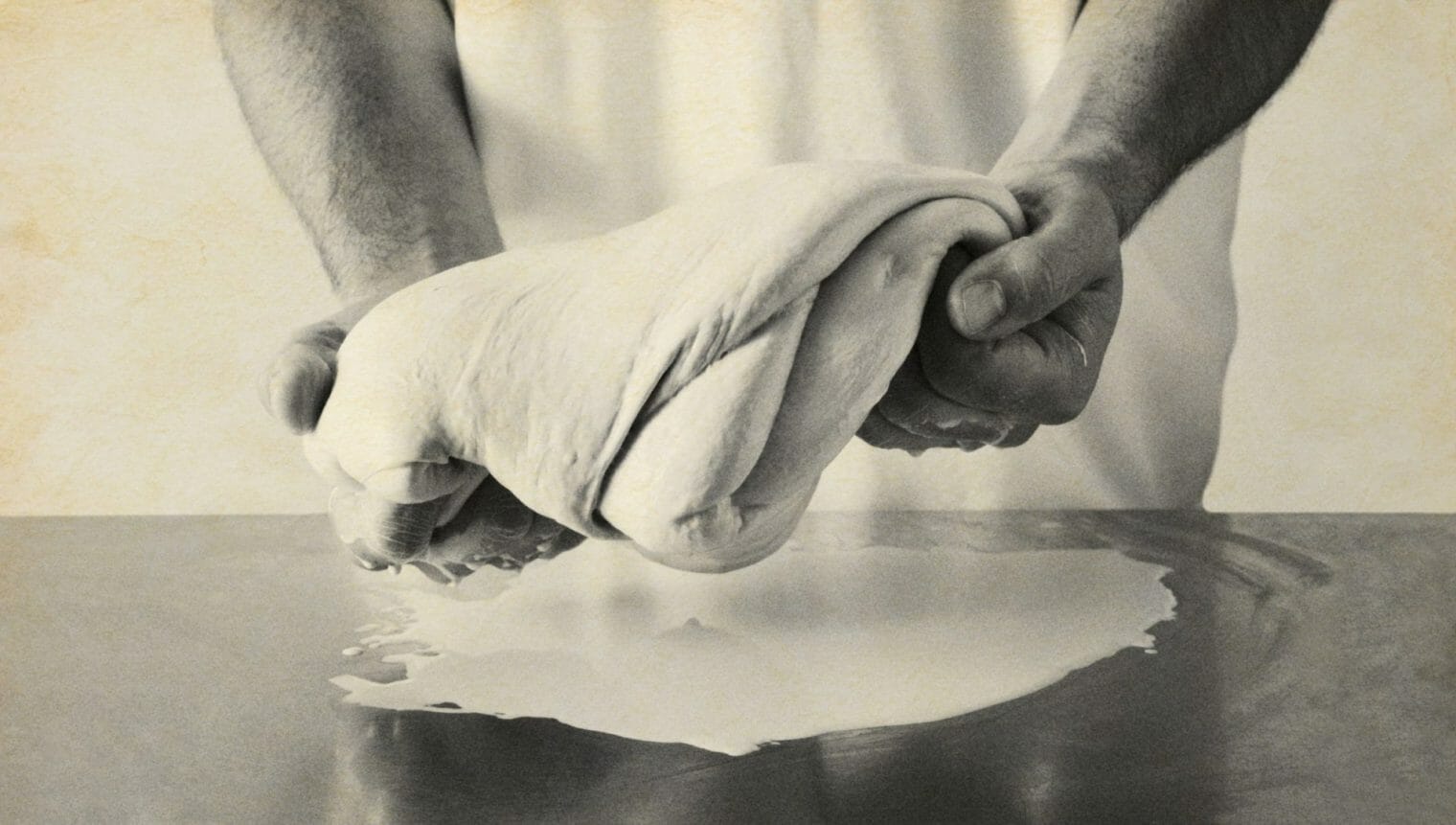 At our very core, you will find passion. We are passionate about what we do and it’s contagious throughout our entire team. We care deeply.

That’s why we say “This is our passion.” Share it with us. 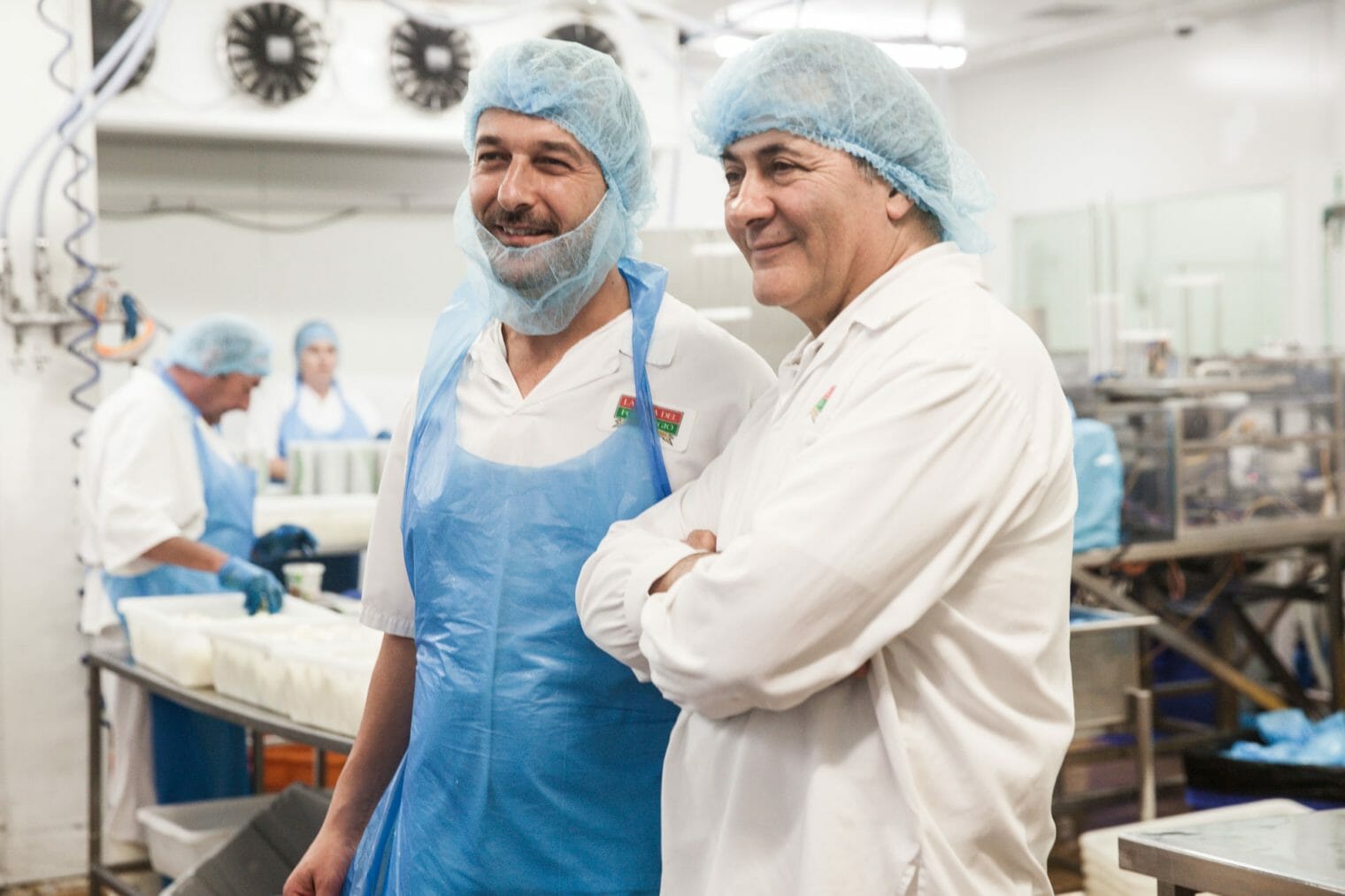 To create an environment that embodies our family values and a culture that is inclusive of our team, customers and suppliers, we follow these guiding principles.

See what they are