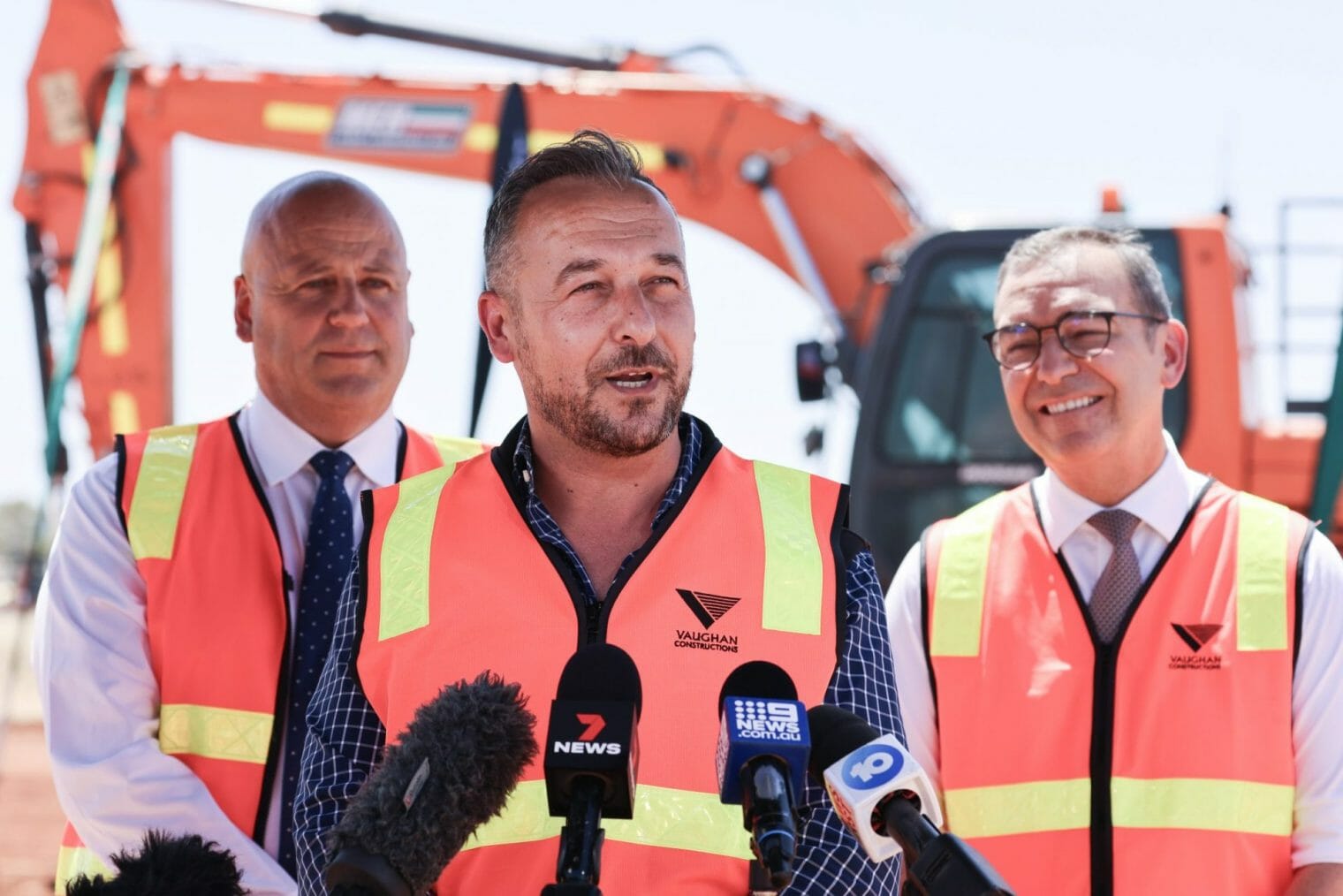 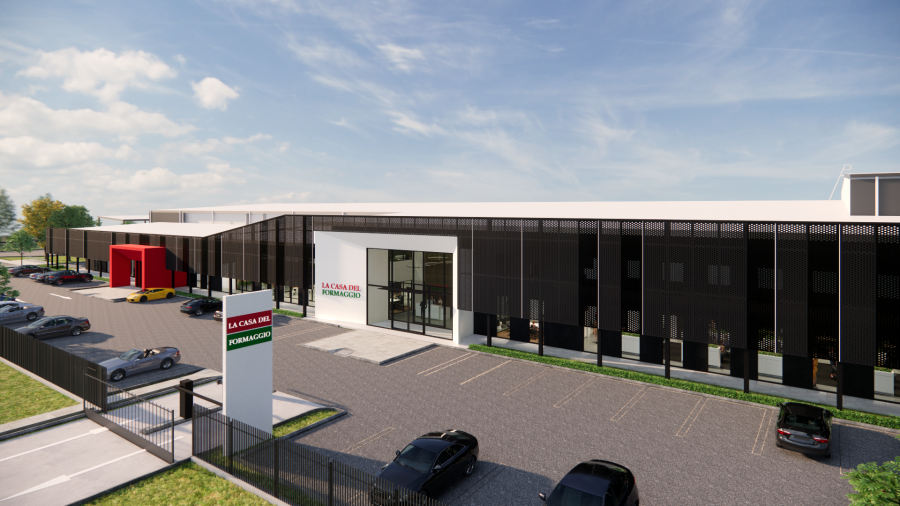 At a sod turning event attended by South Australia’s Premier Steven Marshall and Minister for Primary Industries and Regional Development David Basham, La Casa Del Formaggio’s Managing Director, Claude Cicchiello, said the start of construction of the new facility marked an exciting milestone in the company’s 30-year history and the realisation of the company’s vision to create one of Australia’s best cheese manufacturing facilities.

“The family feels very fortunate that we’ve been able to do what we love for 30 years and there have been many important milestones over that time, but today is possibly one of the most significant.”

“It is exciting and humbling all at the same time and has only been made possible with the support from staff, customers, suppliers, government and of course our consumers who continue to enjoy our fresh cheeses, made in South Australia,” Mr Cicchiello said. He said the new world-class facility would allow La Casa Del Formaggio to meet growing demand for its fresh cheese and dairy products in Australia and expand into new export markets. 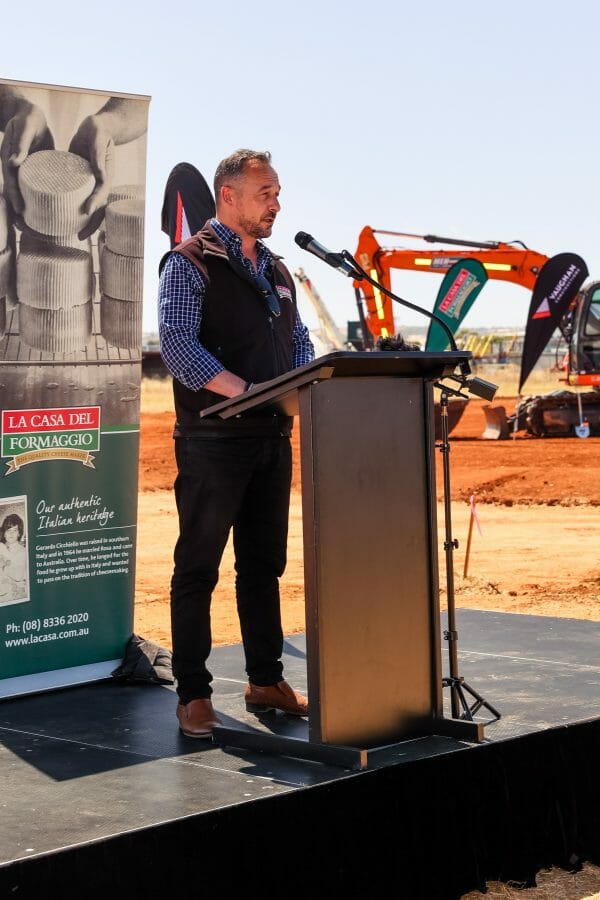 Renowned for their award-winning cheese products including Bocconcini, Mozzarella, Burrata, Ricotta, Haloumi, Parmesan, Mascarpone and Cream, the company will move from its current site at Glynde, north-east of Adelaide. 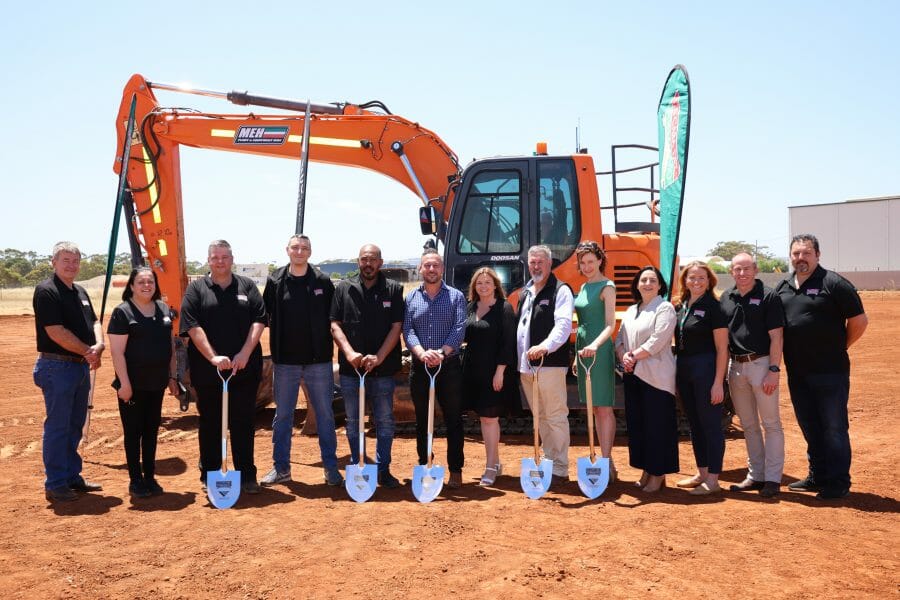 The contract for construction of the new 10,000sqm facility was awarded to national builder Vaughan Constructions.

“We are very pleased to be able to make such a significant contribution to the production capacity of one of Australia’s most successful dairy industry companies, La Casa Del Formaggio.

“The new facility, which will allow for a significant increase in La Casa Del Formaggio’s milk processing capacity of up to 150 million litres of milk per annum, will also set a new industry benchmark for technology, efficiency, sustainability and workplace safety,” Mr Byrne said.

He said the project was expected to be completed by July 2022.

Vaughan has a solid background in food and drink industry construction having completed projects for Woolworths, Aldi, Coca-Cola, PFD, Kraft, Made Group and Ferguson Plarre, among others.

Mr Cicchiello said the first production run was scheduled for October 2022 with all production and staff fully transitioned to the new facility by February 2023. 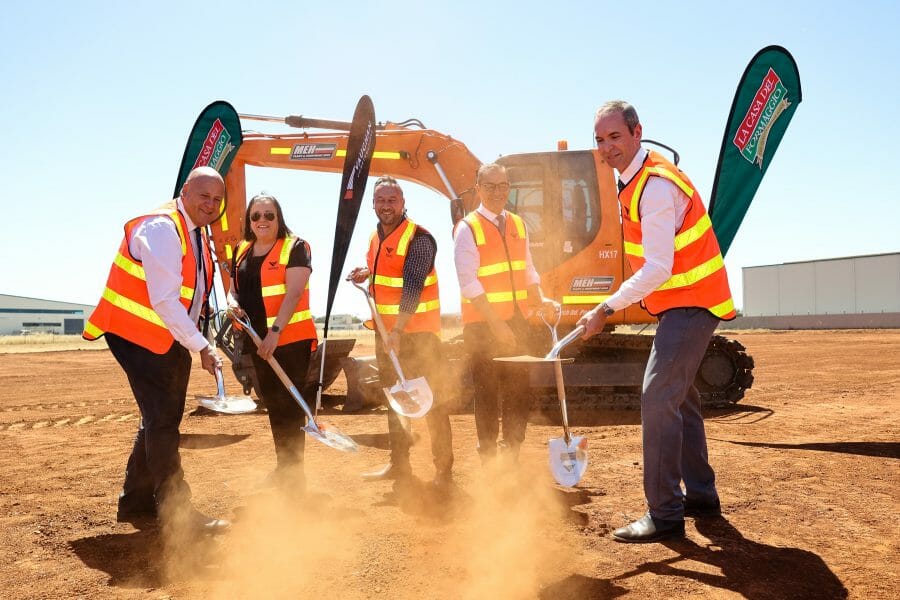 He said La Casa Del Formaggio had made the decision to build direct supply relationships with local South Australian dairy farmers in 2014 and began working closely with six family farms on the Fleurieu Peninsula. Today, the company has expanded to farms across the Fleurieu Peninsula, Adelaide Hills and Murraylands.

“We value the hard work and effort of our dedicated dairy farmers and, as we move into the new factory, the increased milk storage and processing capacity means that our current farmers can invest with confidence to grow their businesses, and that La Casa Del Formaggio can also partner with even more South Australian dairy farms.

“Our dairy farmers are all family farms that hold similar values to our family business and have a reputation for high quality milk,” Mr Cicchiello said.

In the early 1990s Mr Cicchiello successfully implemented manufacturing processes that enabled the Bocconcini product to be transported from the manufacturing facility onto supermarket shelves. Today, the products are available nationally in Woolworths, Coles, Costco and through independent stores such as Foodland and IGA. The company also supplies its products to food service and industrial customers across Australia. 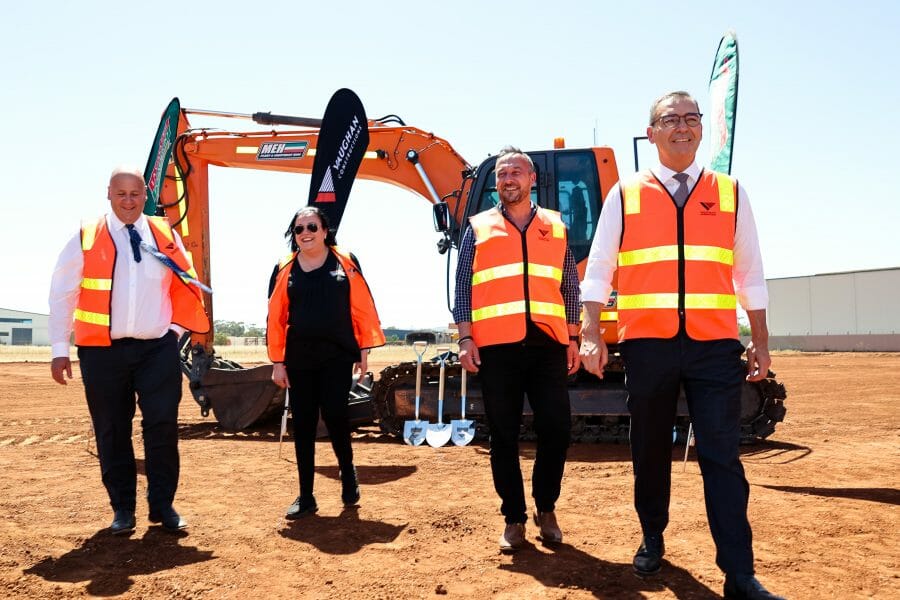