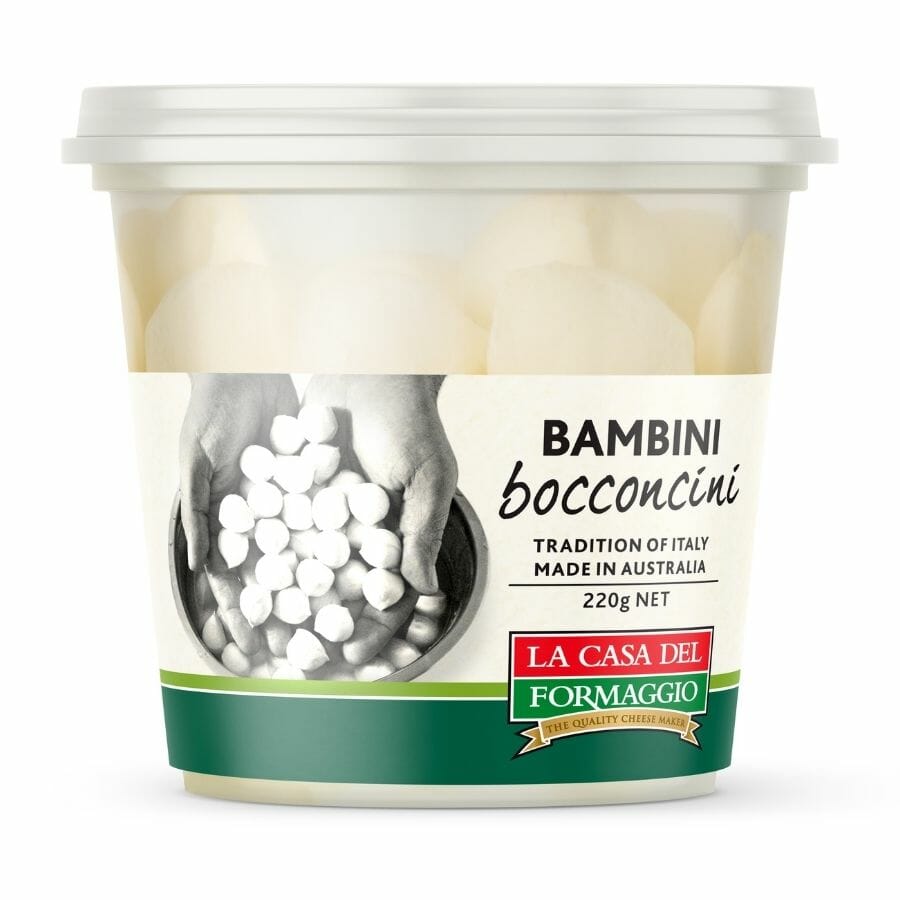 Bocconcini are small balls of fresh mozzarella. ‘Bambini’ Bocconcini are 5 gram sized baby balls of bocconcini. Bocconcini is a type of Pasta Filata or stretched curd, which is a delicately flavoured fresh cheese that has a texture very similar to al dente pasta. It is used to carry other flavours such as fresh herbs and extra virgin olive oil in salads. Traditionally made in Southern Italy from the milk of water buffaloes (introduced into Italy from India in the 16th century), it is made with cow’s milk in Australia and best kept in it’s own lightly salted water. As this format was invented by La Casa Del Formaggio, we have trademarked the name “Bambini” which means “baby” in Italian!

Bambini Bocconcini is perfect for bruschetta, finger foods, or to toss with fresh basil, tomato, olive oil, salt and pepper in a green salad.

Made in Australia from at least 99% Australian ingredients 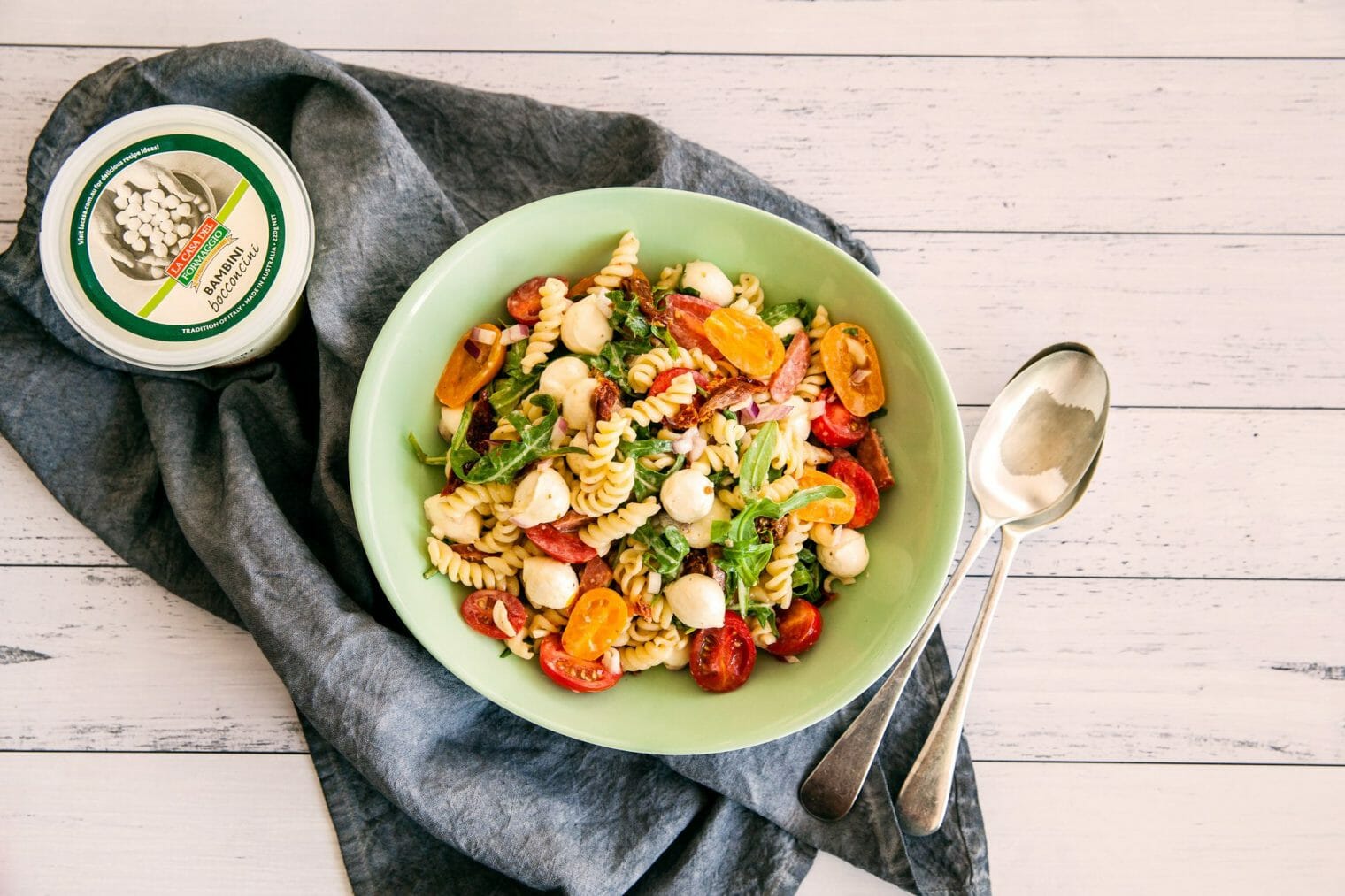 The next time someone says to you “Bring a Salad” we have you covered! This Bocconcini Ranch Pasta Salad recipe takes about 20 minutes to co...
0:20
8 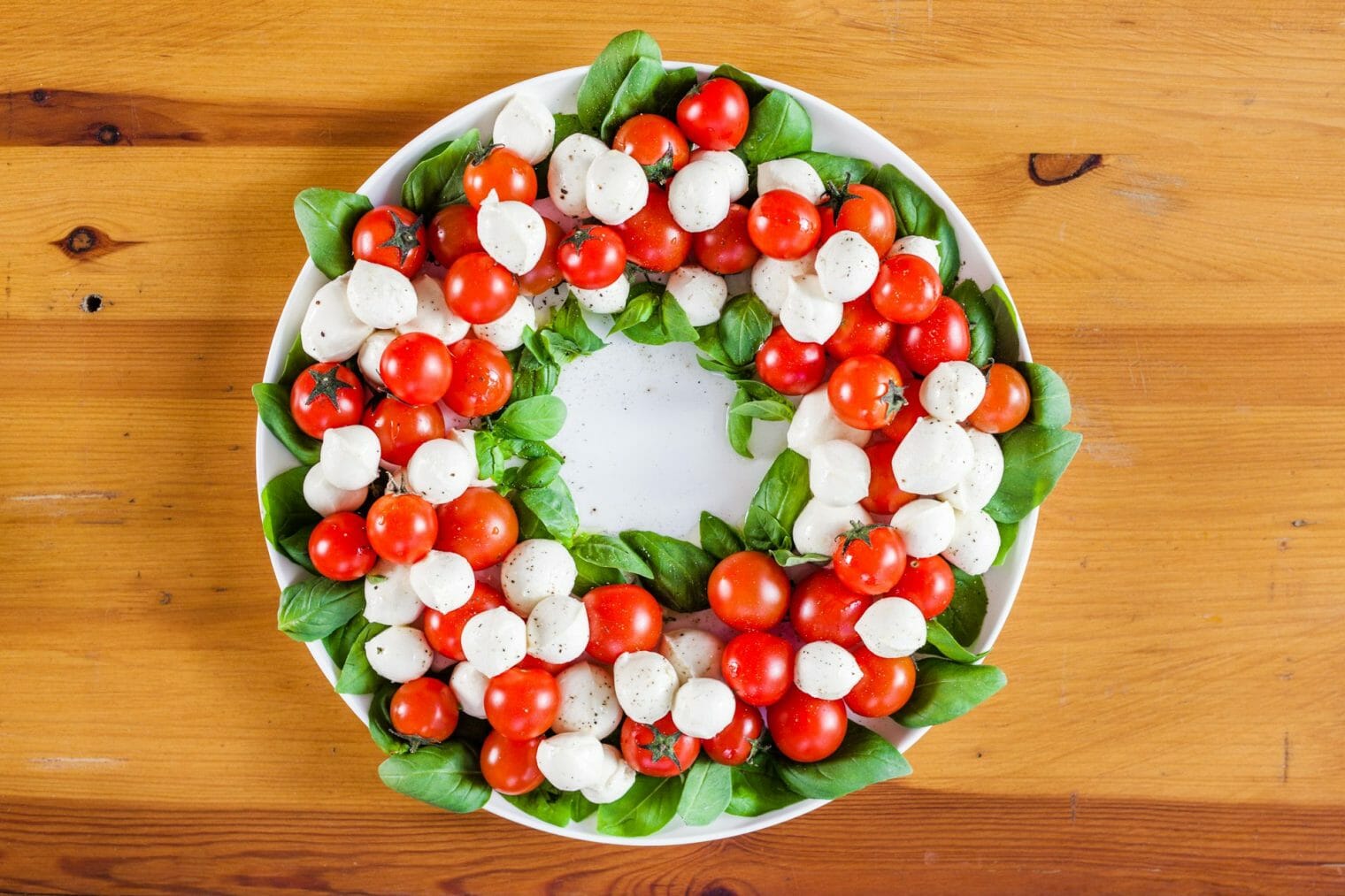 This Caprese Wreath is a super easy way to decorate your table for Christmas lunch and enjoy a fresh, healthy side of tomato, basil and Bocconcini as ...
0:10
8 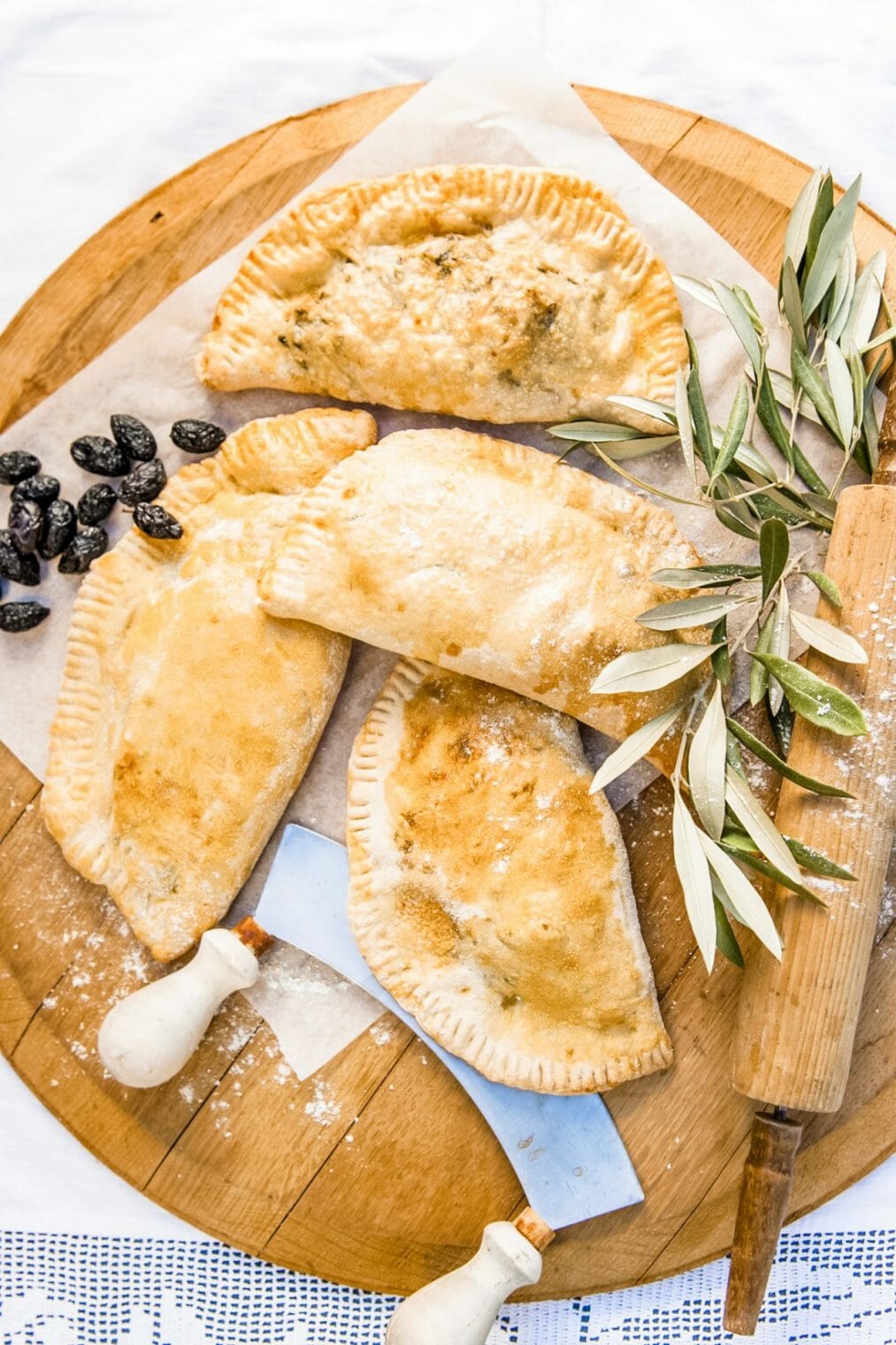 A warm calzone could easily win over all family members. Ideal for a casual dinner or freeze them for later!
1:00
4 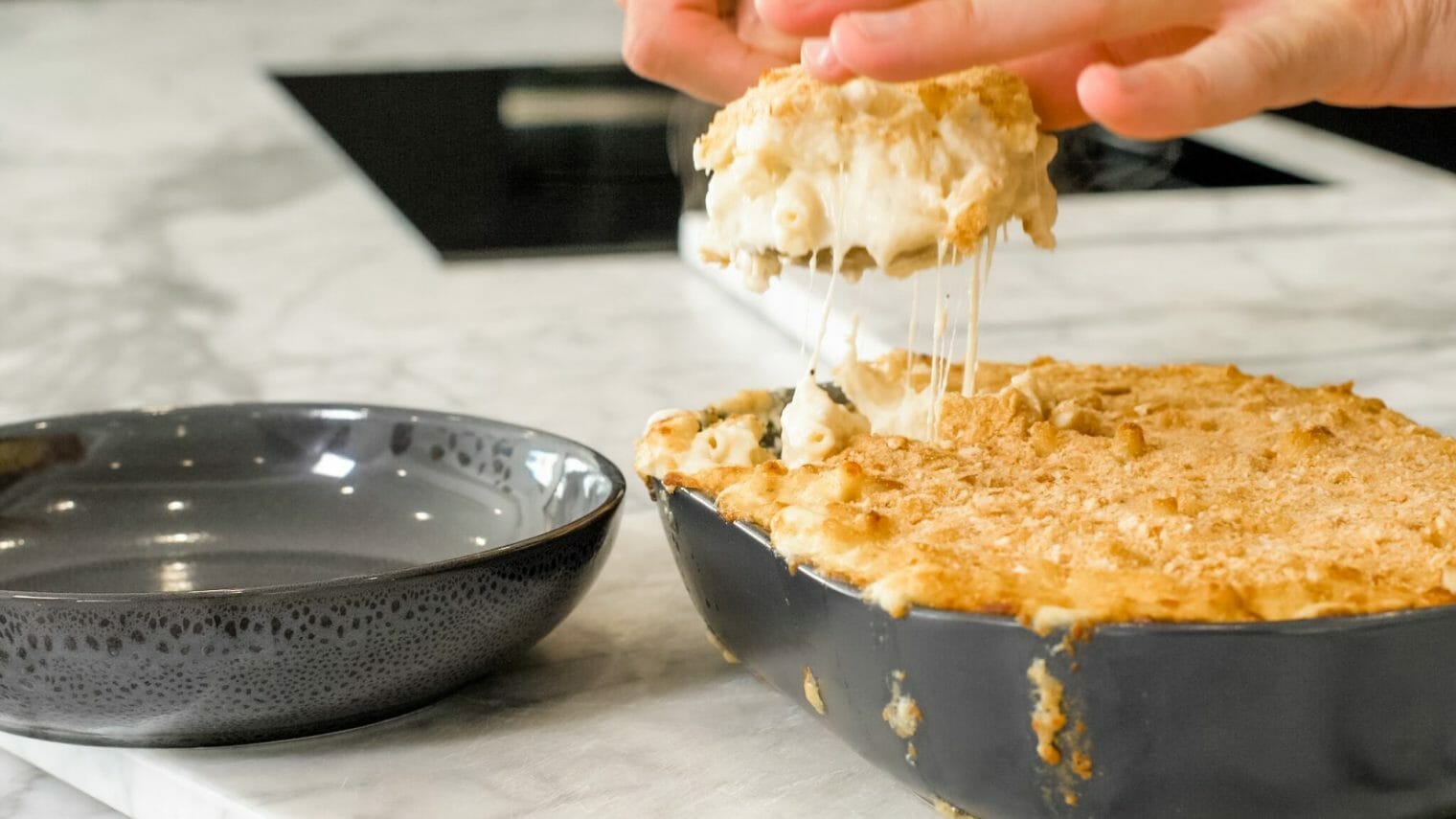 This season on Open Homes Australia, Adam Swanson is cooking up some wonderful recipes with La Casa Del Formaggio Cheeses. This is his ultimate Mac...
1:00
4 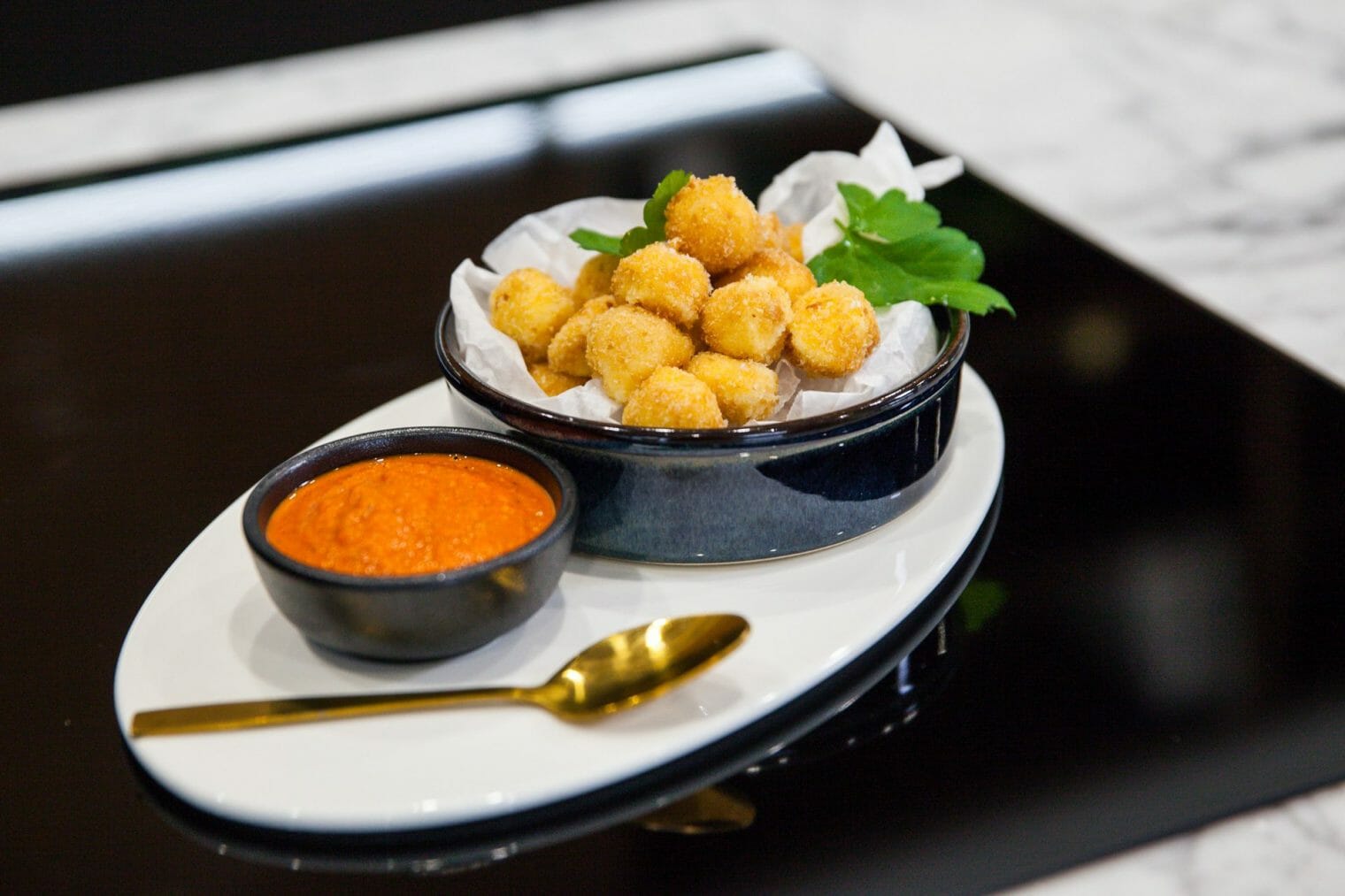 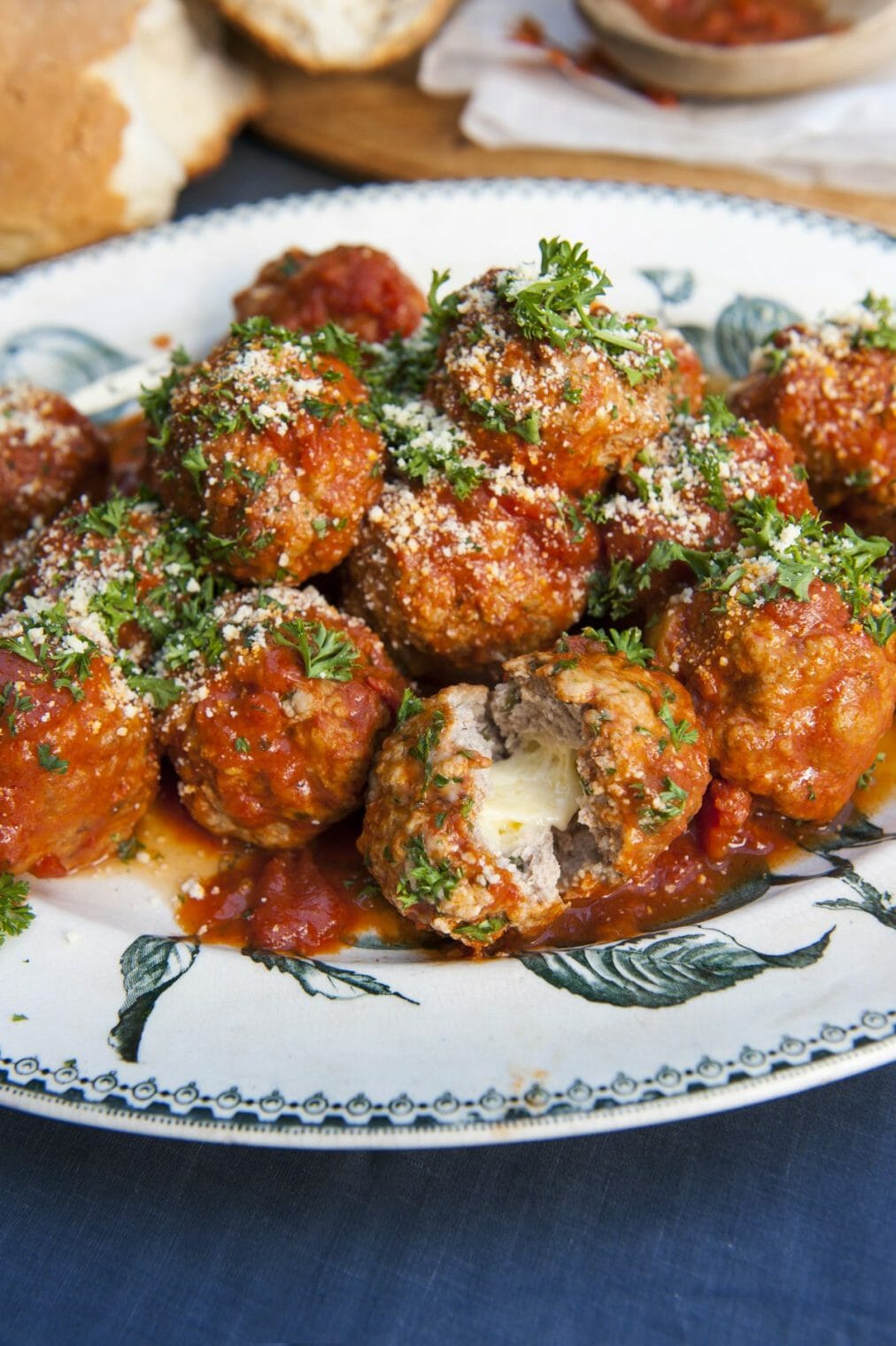 Delicious meatballs stuffed with hot bocconcini cheese. This recipe is a hearty winter classic, and it is made even better with Rosa's famous homemade...
1:00
5 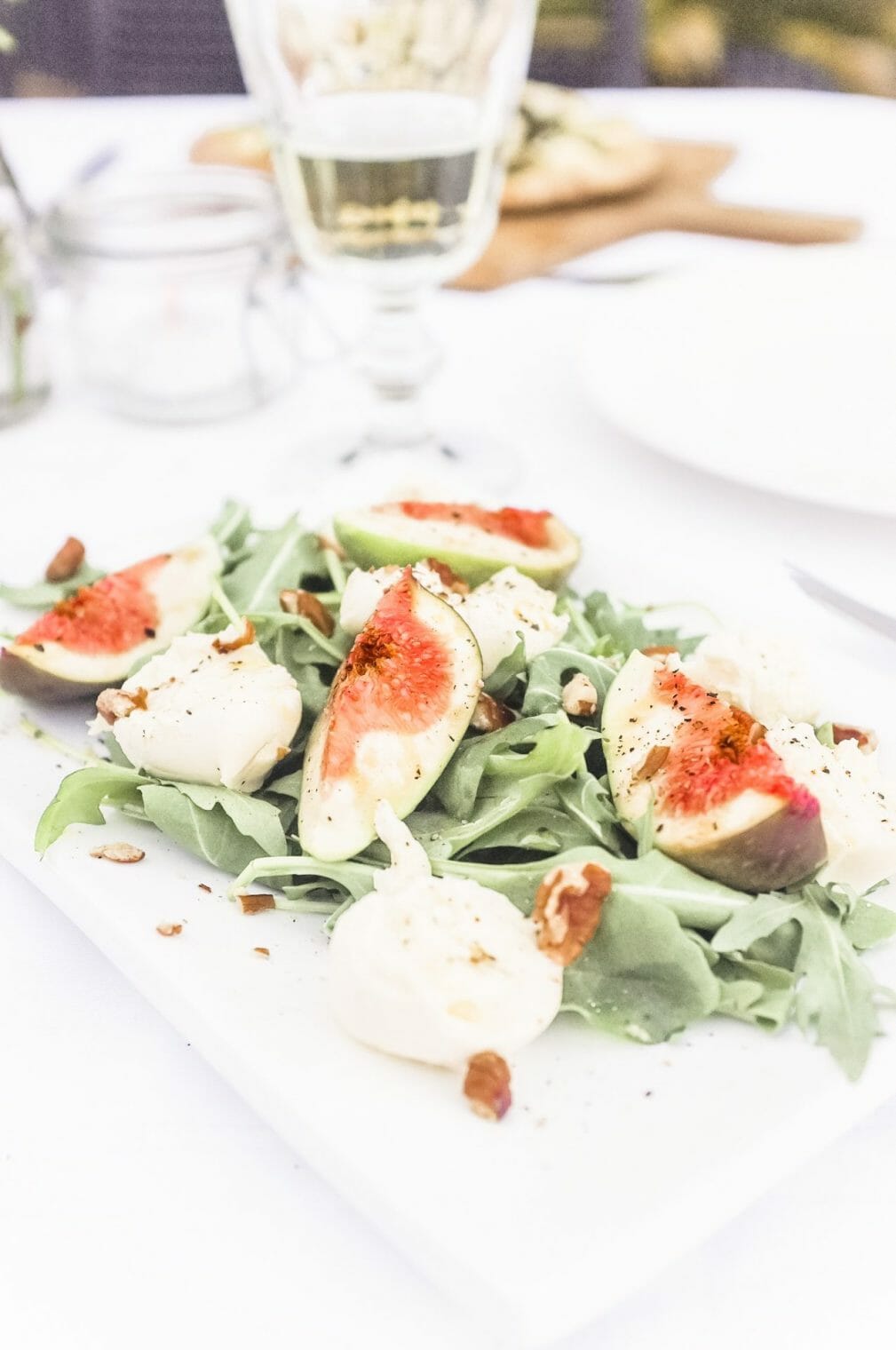 Fresh Fig and Bocconcini Salad with Walnuts, Rocket and Prosciutto.
0:10
4 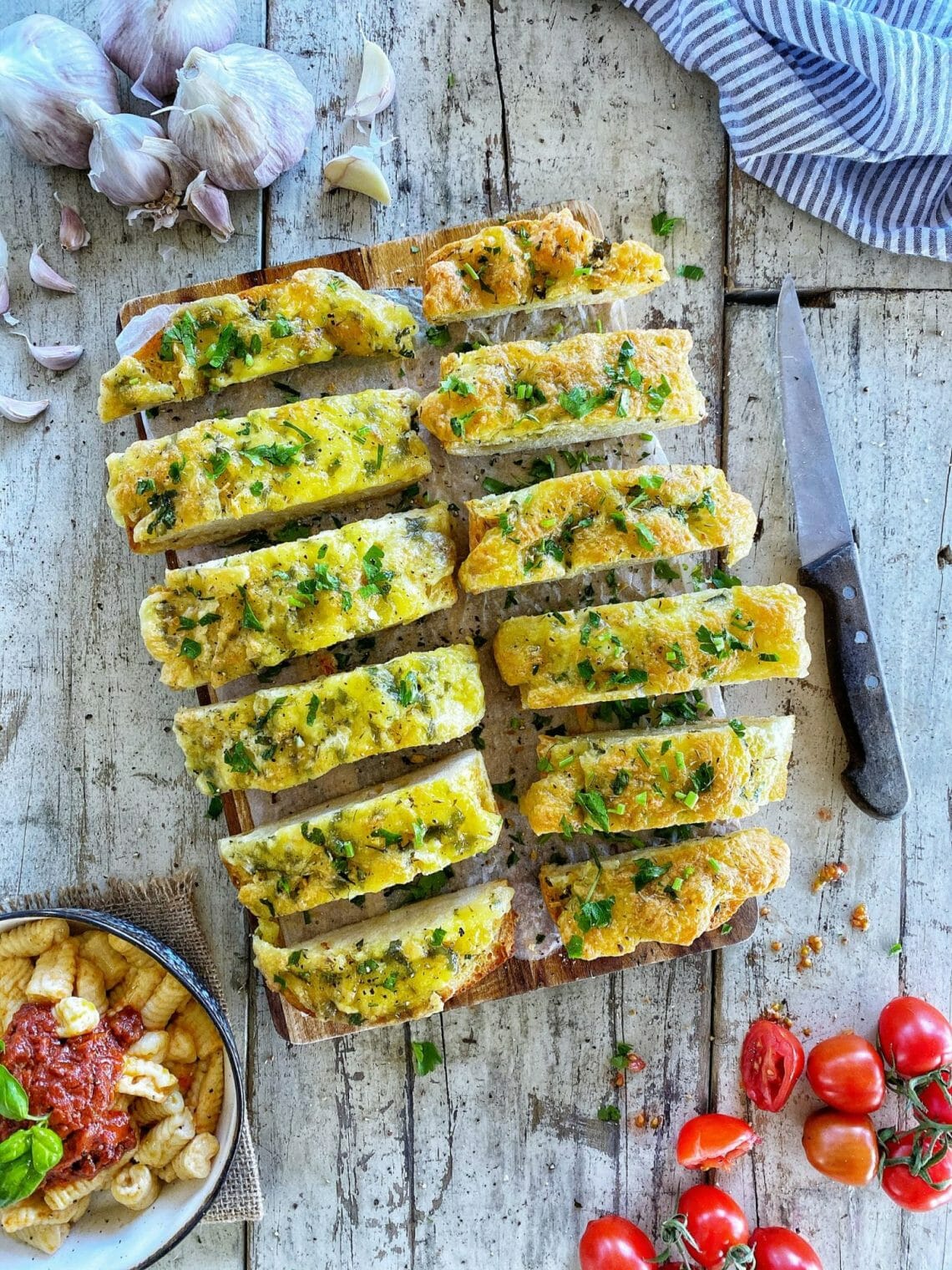 We all know Bocconcini melts beautifully on a pizza but have you ever thought about adding it to your garlic bread? This cheery, cheesy recipe leaves ...
0:25
6 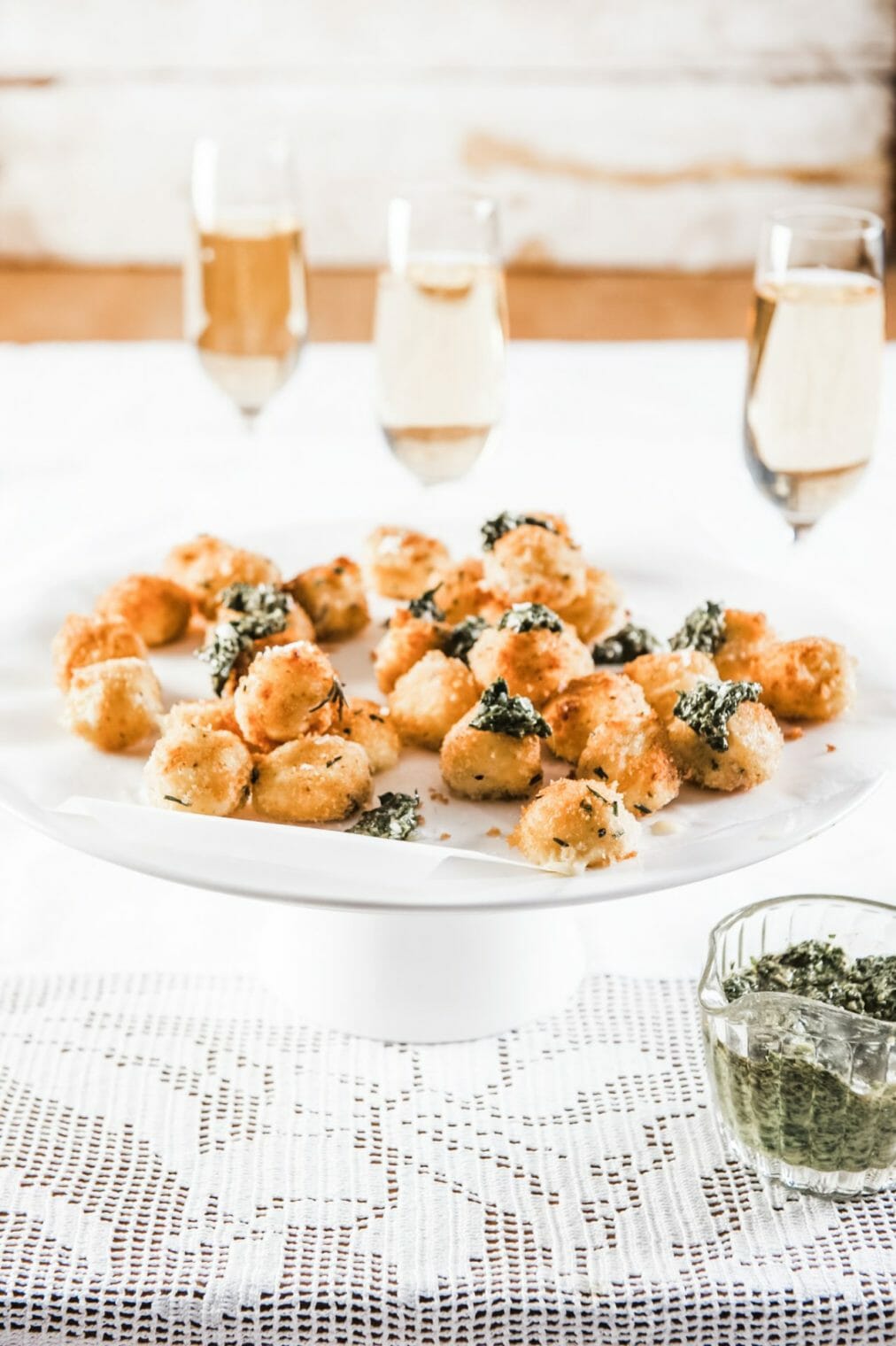 Golden Bocconcini Bites are fried bocconcini with a "pesto di casa" - perfect for entertaining. They are a party favourite - who can resist fried chee...
0:40
8 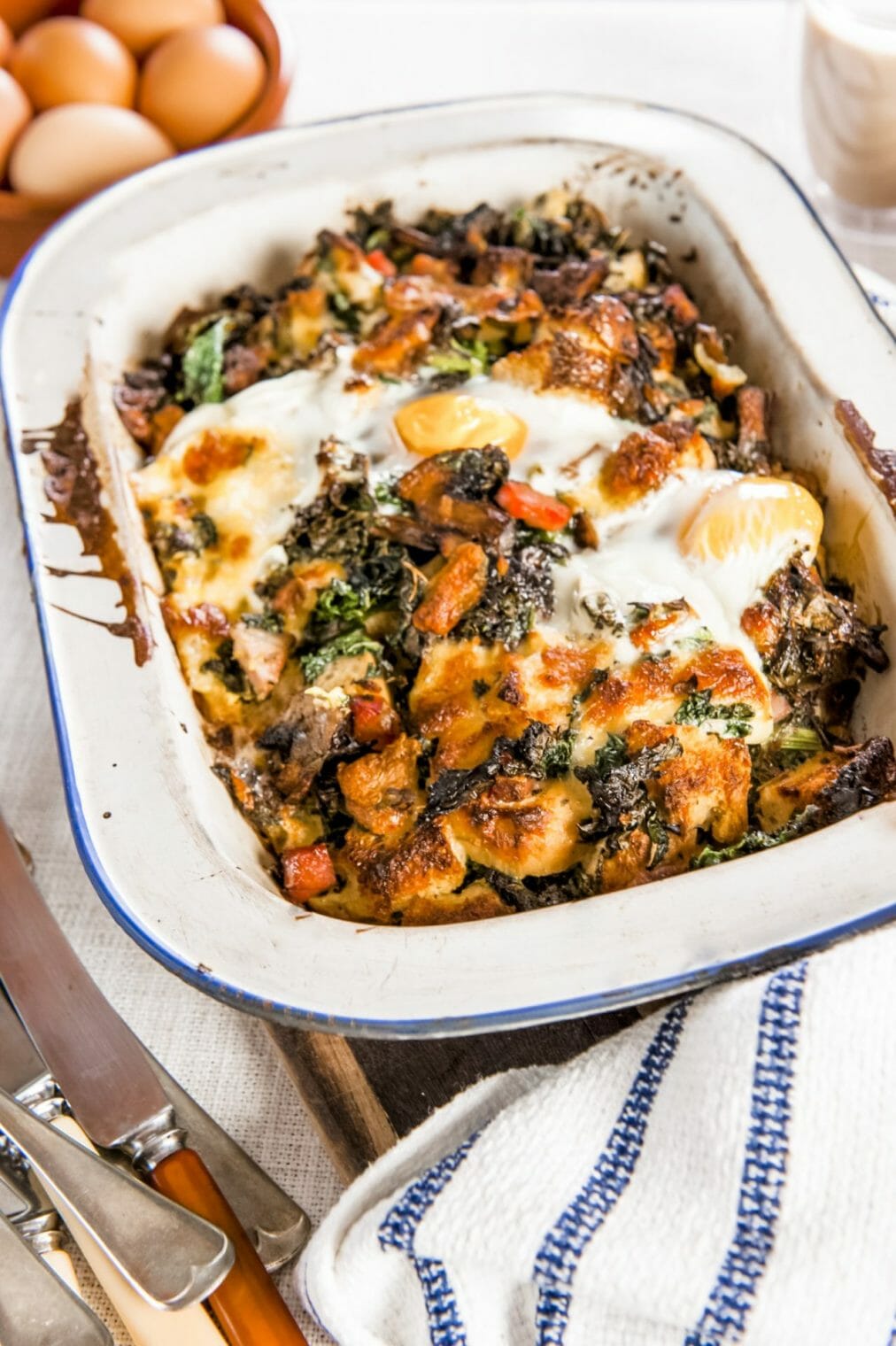 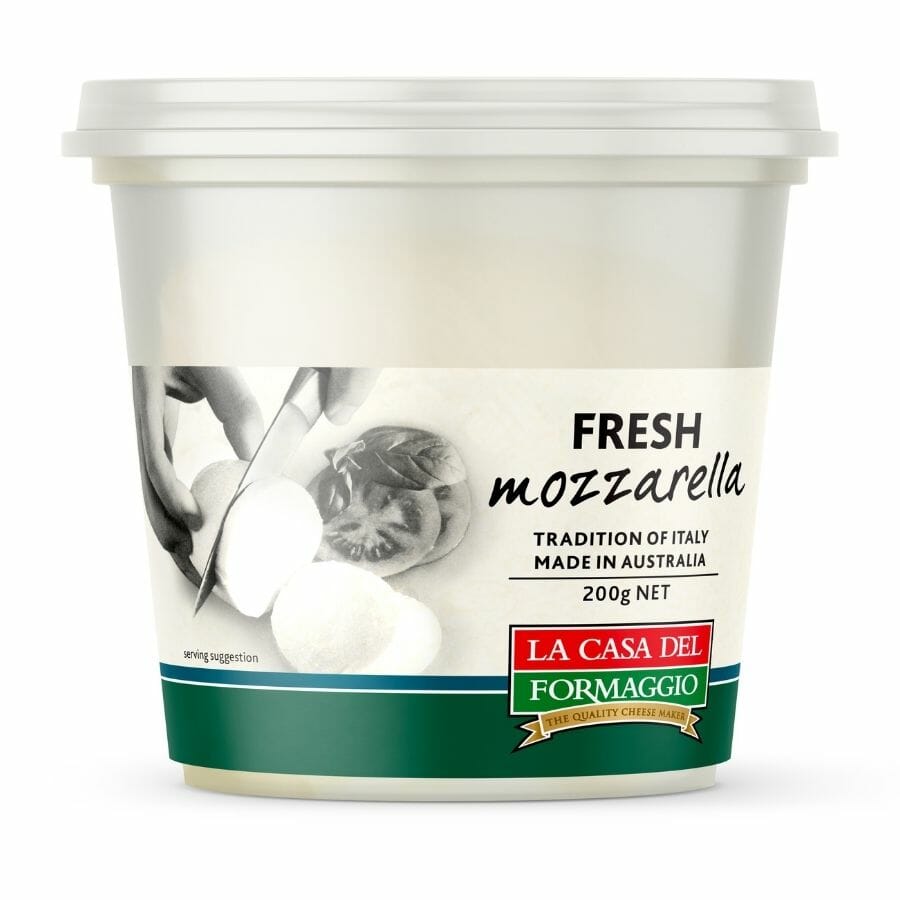 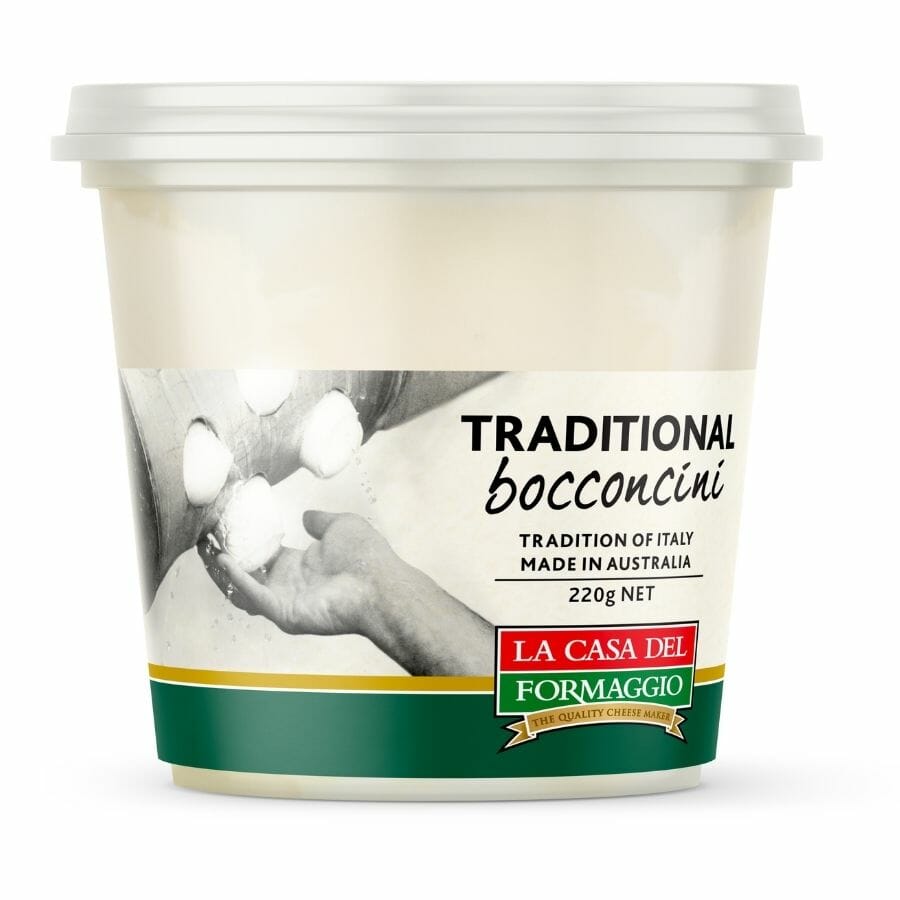 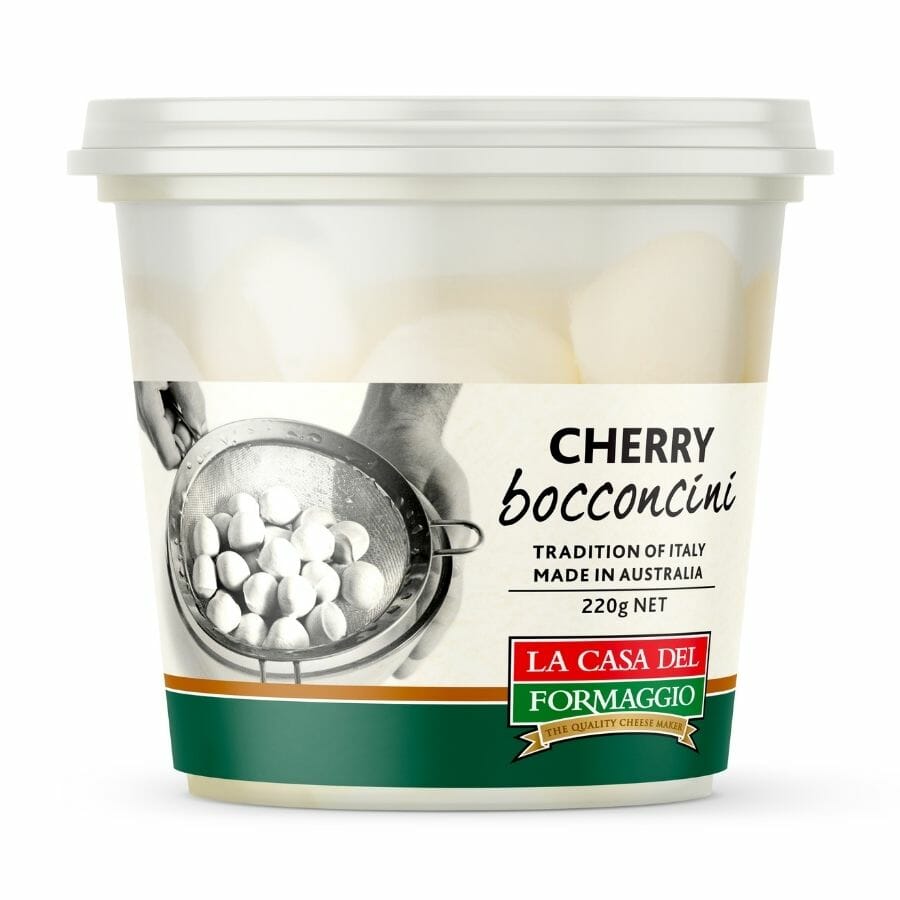 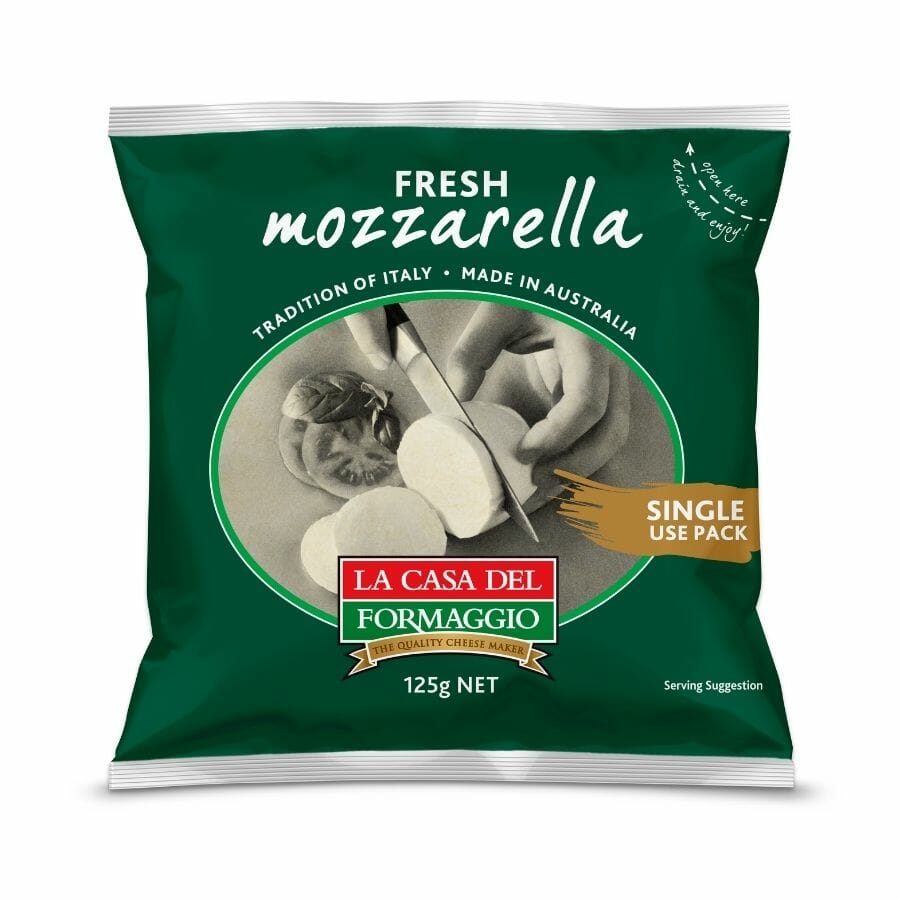